The Fatality Of The Internet

Home/Fatality/The Fatality Of The Internet
Previous Next

The Fatality Of The Internet

We have all got some of the fondest memories associated with our childhood. There would be days when we would come back from school and read Enid Blyton all day, scribble on our colouring book and maybe even fight with our friends over some trivial matter.  There would be winters which could only mean two things- either play badminton with friends till the sun sunk beneath the horizon or watch Tom and Jerry on our television sets. Then there would be those difficult adolescents and teenage years, where our emotions would rule us. We would cry over heartbreaks but then bounce back with renewed zest and zeal to take over the world. Reminiscing that good old childhood and teen days provides comfort and nostalgia, and a miserable feeling that all these beautiful experiences that are needed for the holistic growth of a child have become a thing of the past. As the world evolved, technology boomed, and the internet came into being, badminton was soon replaced by Pokemon Go, and hardbound Enid Blyton with some shoddy digital version available for download on Kindle. 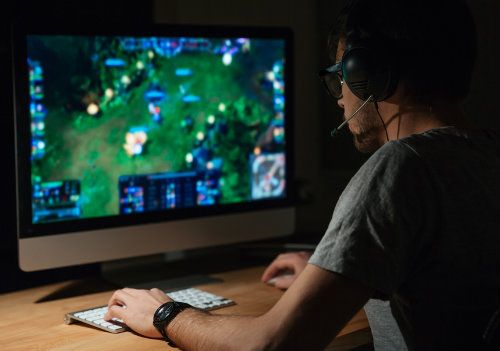 It would still be easy to make our peace with the fact that our children are taken under the clutches of the internet if that was all to it. However, the problem with the rapid digitalization of childhood and adolescence is far more grave than what meets the eye. It is about giving them access to their deaths. Yes, it sounds brutal, but trust me when I say this, it is the reality. 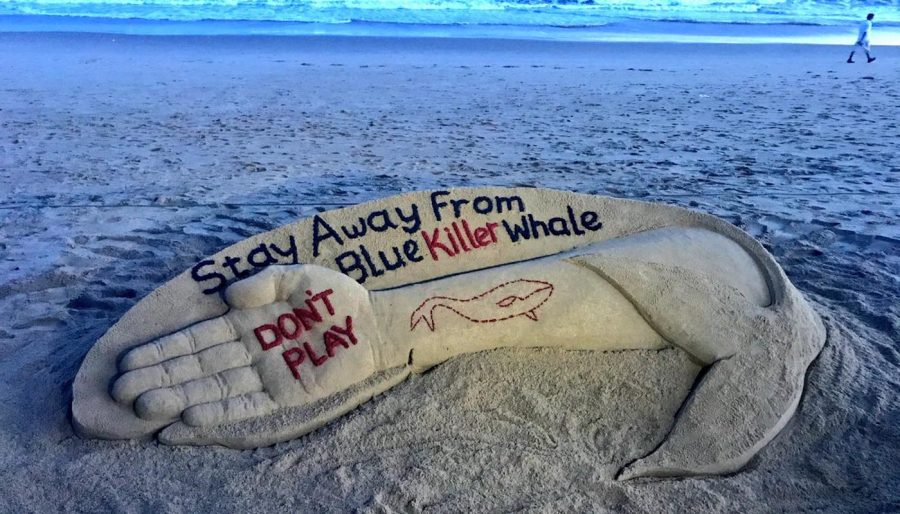 On August 1, 2017, a 14-year-old boy jumped off the terrace of his residence to finish off not only the final task of an egregious online game but also his life. This incident sent shockwaves throughout the nation, and people started questioning the nature of the game. What sort of online game eggs on a naïve kid to commit suicide? This game was The Blue Whale Challenge. Investigations brought into light that the game had its origin in Russia where it lures young kids and adolescents into playing this deadly game. The game involves the player to perform various odd and risky tasks, like waking up late at night, watching horror movies, listening to dark music, carving out patterns on the body with a sharp object and then finally committing suicide. Since then, several such unfortunate incidents of children taking their own lives as a result of playing the game have come into the picture. Though the government of many countries has tried blocking the online links to this game, recent reports of suicides due to this game have proven that The Blue Whale Challenge is still alive and preying on innocent lives.

Is the internet a boon, after all?

The example of this dangerous game can be only taken as an instance to throw light on the various ill effects the internet has on our lives. Children and adolescents do not have a fully developed prefrontal lobe of the brain which is involved in decision making and rationalizing. Exposing them to the internet, and that too without proper supervision only increases the risk of endangering their lives and sabotaging their future. There cannot be any replacement for the good old ways of childhood when storybooks and outdoor games would be the flavour. The internet might have been successful in bringing together people and continents separated by the vast oceans and limitless sky, but it sure has cost our children their innocence and lives.

By Heather Perez|March 8th, 2019|Fatality|Comments Off on The Fatality Of The Internet