Home/Technology/Netflix and Chill? Not Really!
Previous Next

Last day while watching Bandersnatch, the latest installment of Black Mirror, I scratched my head twice, cursed myself for selecting a great evening for watching something like Bandersnatch and then left it halfway. The movie just does not end. Multiple endings, too many choices, all enough to tick you off; and the worse thing was that the movie allows you complete control over its course. For those who have not yet had the chance to watch the movie, spoiler alert! It is a movie that is more like a video game. You decide what Stefan, the protatgonist (or the antagonist, maybe) of the movie does. You decide his actions. Pretty amazing, huh! No, not really. It only provides you with an illusion that you are controlling it, where in reality the movie controls you. The moment you hit a cul de sac after making a choice, it takes you back to square one, where you will be once again asked to make a similar choice. You already know where your last choice landed you. So do you make the same choice all over again, or do you make a new one?  If you make a new choice, it basically means that you are allowing Netflix to use you as a puppet to serve their goal. I was facing a moral problem with the movie. All those talk about individual agency throughout our lives reduced to ashes in a matter of  few hours. My predicament mirrored exactly that of Stefan-“So many choices and you don’t know what you want”.

The movie might seem like a benign venture by Netflix to engage its users and grab more eyeballs. However, it begs a deeper, philosophical question. Are we really in control of technology and social media, or is it the other way round? This movie might just be a humble attempt by Netflix to shake some sense into the minds of its users, or maybe, it is just my interpretation. 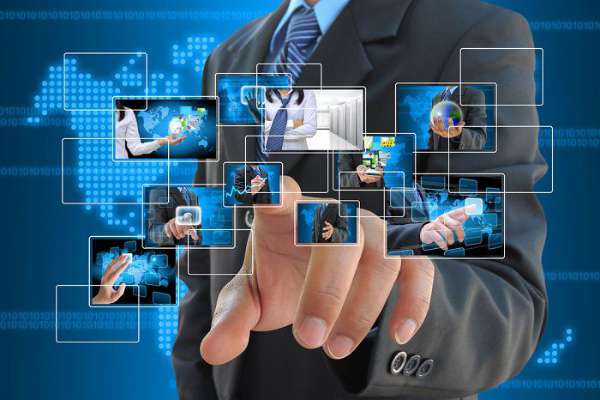 I would like to take up the mantle of technology to question technology in this section.  It is true that the world has evolved. It has gifted us with globalization and everything that comes along with it. The greatest invention of the 20th century, the Internet is also a part of this ever-expanding technology. Life has become easy. Thus, there is no way that we can refute the services extended to us by technology, or defy it in its entirety. We are surrounded by technology in various forms-  phones, laptops, bullet trains, and let us not forget our kind Google. It definitely is a boon and perhaps, the greatest ever. However, there is more to technology than what meets the eye.  This is where the next section of the article comes in.

There are always two sides to a story. Talking about the other side of technology, let us just say that it is not all harmless afterall. It has made our lives easier, but it has probably sucked our lives out of us, driving us towards the edge of insanity, bit by bit. One failed attempt to login to our Netflix account and our entire world comes crashing down. One hateful comment on our latest selfie on Instagram, and it is like we are not worth anything good in our lives. Our self-esteem is tied to the opinions of others, and I only have technology to blame for this. It has not only made us lazy, but also reduced us to intellectually stunted beings with diluted emotions, dependent on our phones, laptops and Netflix for all our work.

Thus, it is probably time we stopped bragging about our Instagram accounts and made use of technology for what it was really meant.

By Heather Perez|March 19th, 2019|Technology|Comments Off on Netflix and Chill? Not Really!